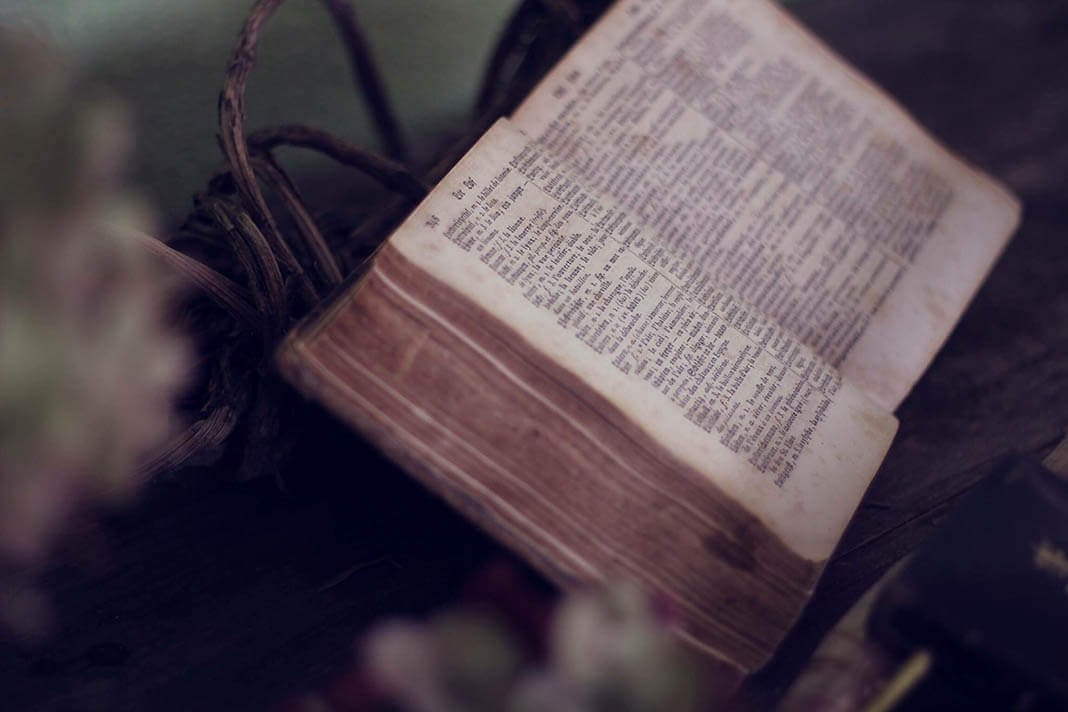 The social theory provides the necessary analytical and philosophical framework within
which the social sciences can develop. Social theory both sustains the achievements
of the past, notes the needs and limitations of the present, and points the way to
future research issues and questions.
Any attempt to offer a generic definition of social theory is confronted immediately by the important differences between various sociological traditions. In considering social theory within a broad international framework, we need to recognize
that sociology is inevitably colored by different local, national, or civilizational circumstances. Polish sociology is obviously very different from American sociology.
The growth of nationalism and the nation-state had a profound effect on the early
development of social theory in Europe in the nineteenth century and during World War
I brought to a tragic conclusion the enormous developments in sociology in both
Germany and France. In the late twentieth century, social theory has also been
responding to the specific national or regional manifestations of information technology and cultural consumption in new theories of globalization. In developing
this New Companion, I have therefore been conscious of the fact that there has
been an important cultural and intellectual gap between American and European
social theory. While Europeans tend to look toward Émile Durkheim, Georg
Simmel, and Max Weber to define the foundational contents of classical sociology,
American sociologists are more likely to consider John Dewey and G. H. Mead as
crucial figures (see chapter 10). This hiatus between American and European traditions, for example by reference to pragmatism, can often be exaggerated, but the
division is nevertheless real (Baert and Turner 2007).