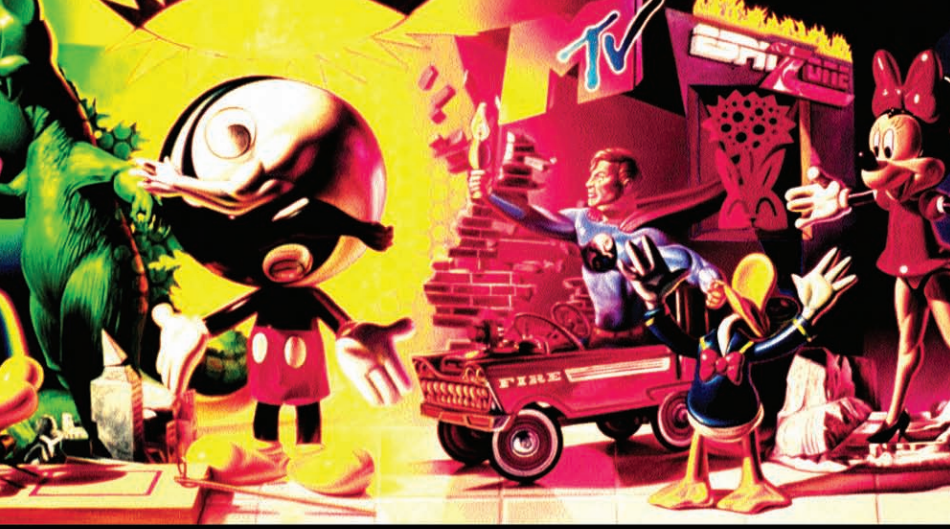 The Disneyization of Society Alan Bryman

Disneyization ofSociety Alan Bryman: In this book, It seeks to make a case that more and more aspects of our society are exhibiting features that are associated with Disney theme parks. The idea of Disneyfication springs from a conviction that there are changes to our social world that the Disney theme parks exemplify. Disneyization ofSociety Alan Bryman: Disneyfication thus becomes a lens through which the nature of modern society can be viewed, as well as a way of thinking about issues to do with consumption and globalization. I am by no means the first person to suggest that modern society is increasingly taking on the characteristics of the Disney theme parks, but I discuss this issue in a systematic way rather than make general allusions to the influence of the Disney theme parks. In addition to drawing attention to ways in which the Disney parks may have been influential on a variety of social institutions and practices, I also argue that they exemplify certain developments that were in train before the first park opened (Disneyland in 1955). In other words, the Disney theme parks are emblematic of certain trends that I identify in this book while simultaneously having been influential in their own right.

In attempting to adopt a more systematic approach than merely making general
mention of the way in which many social institutions and practices increasingly
resemble the Disney theme parks, I outline four aspects or dimensions of what I
call ‘Disneyization’. Following a general introduction to the idea of Disneyization
in Chapter 1, I then outline these four dimensions – theming, hybrid consumption,
merchandising, and performative labour – in the succeeding four chapters. In
these chapters, I show how each aspect of Disneyization operates in the Disney
theme parks and the ways in which it can be discerned beyond the parks’ environs
in our wider society. In Chapter 6, I suggest that crucial to the successful operation
of Disneyization are control and surveillance and I outline the ways in which
these are salient to the Disney theme parks and to Disneyized institutions
and practices more generally. In the final chapter, I link Disneyization to wider
issues to do with consumption and globalization. Here, I raise the question
of whether Disneyization should be viewed as a homogenizing trend that creates
a standardized world. I coin the idea of a systemscape to help deal with this issue.
Disneyization is treated as a systemscape in the sense of a set of underlying principles
that are diffusing throughout the economy, culture and society, but which allow
considerable variation in how they are implemented. Consequently, the forms
that Disneyized institutions take on are likely to vary considerably. In this final
chapter, I also seek to inject a more critical tone than is usually apparent in the
other chapters, by asking how far Disneyization has adverse consequences and
implications.