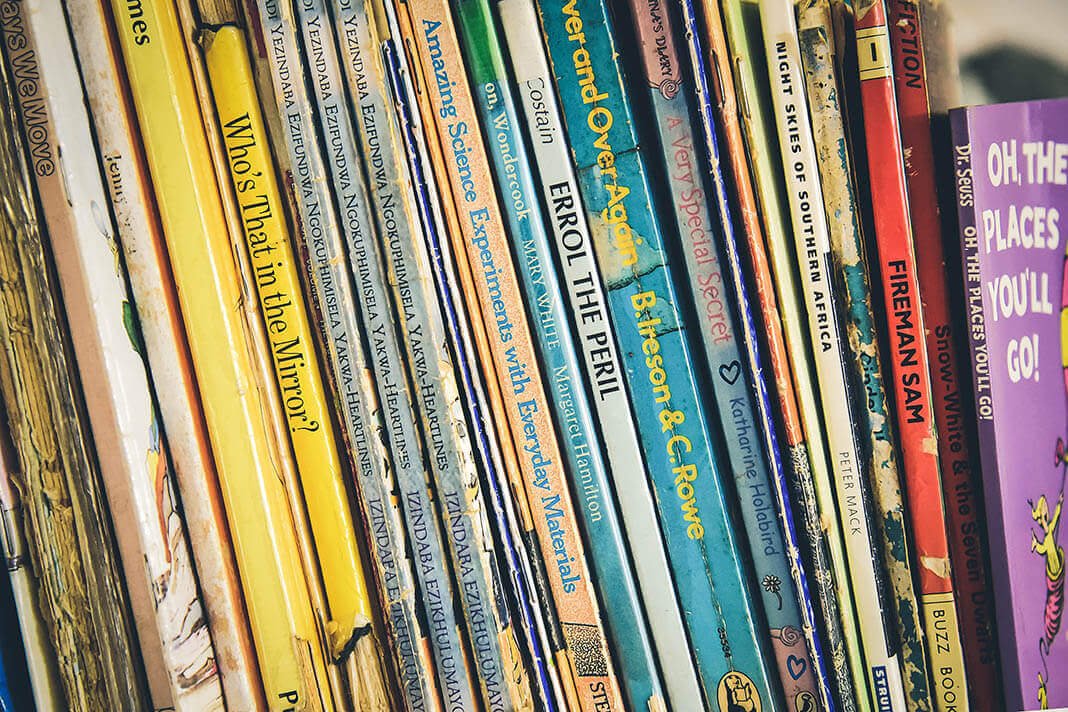 The Body and Society

This attempt to provide an ontological grounding for sociological theory
is part of a broader project which is to establish the notion of human
embodiment as a necessary precondition for any theory of action. Some
of these issues were considered in Society and Culture (2001) with Chris
Rojek, in which we attempted to develop a three-dimensional view of the
social, involving embodiment, en selfment and emplacement.
The Body and Society was written in part as a response to the work of
Michel Foucault. While many of the issues explored in the first edition –
religion, medicine and sexuality – are still relevant, it appears necessary

radically to revisit those concerns and perspectives. In this edition of the
book, I have become increasingly interested in time and the body, and
this issue of the temporality of the body with respect to illness, ageing and
death necessarily leads one to the philosophy of being and the time of Martin
Heidegger. His preoccupation with boredom provides a stimulating context
for thinking sociologically about age and life expectancy.