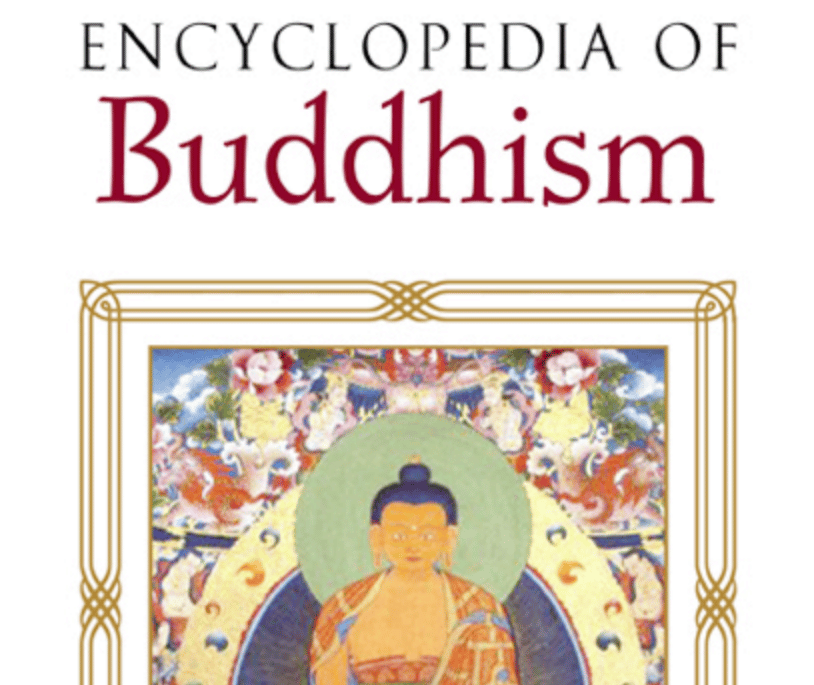 Introduction to Website Design and Development: HTML, CSS, and JavaScript